Back in August 2017 we had an enquiry from the alternative rock band Air Traffic for a stage backdrop. Described by the NME as “like Supergrass covering Little Richard”, the…

Back in August 2017 we had an enquiry from the alternative rock band Air Traffic for a stage backdrop. Described by the NME as “like Supergrass covering Little Richard”, the band have had success with the release of their single “Shooting Star” which debuted at No. 30 in the UK Singles Chart.

Currently on tour celebrating the 10 year anniversary of their album “Fractured Life”, the band have just sent us some exceptional photographs from their shows, featuring their new 7 metre x 4 metre stage backdrop.

Air Traffic’s backdrop was designed by the band themselves and printed by Banner World onto our premium 210gsm polyester fabric using our giant dye-sublimation printer. As a lightweight fabric, the backdrop is easy to hang and easy to pack and transport between gigs.

Bournemouth-based, the band took their name from the fact that they rehearsed near Hurn Airport where air traffic control signals could be picked up by their amplifiers.

So pleased have they been with their first backdrop, the band have just placed an order for an even bigger one at 11 metres x 6 metres.

These superb photos have been shot by  Livia Vaduva of Shamrockraver Photography and Lien Wevers from lienwevers.be. 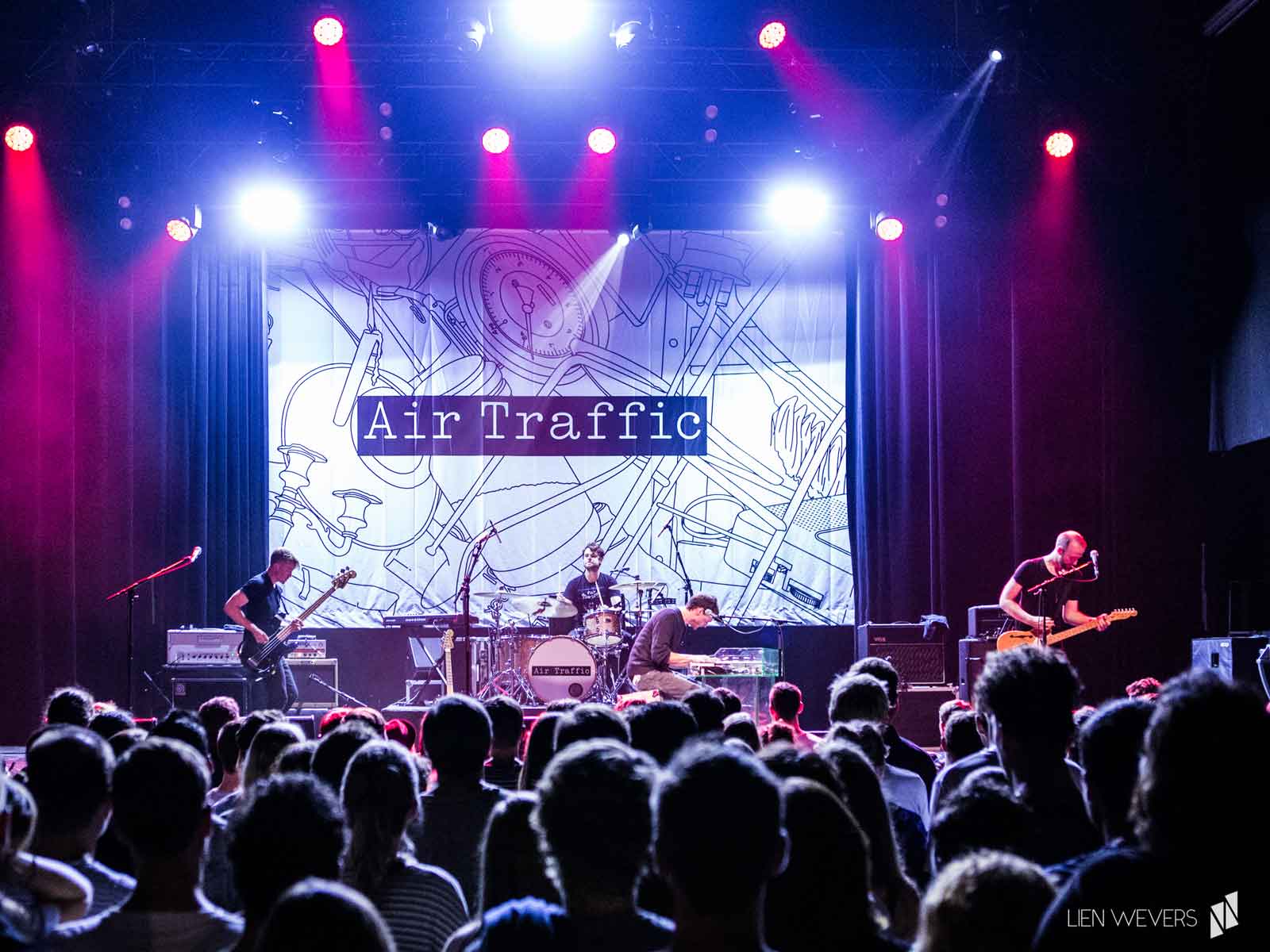 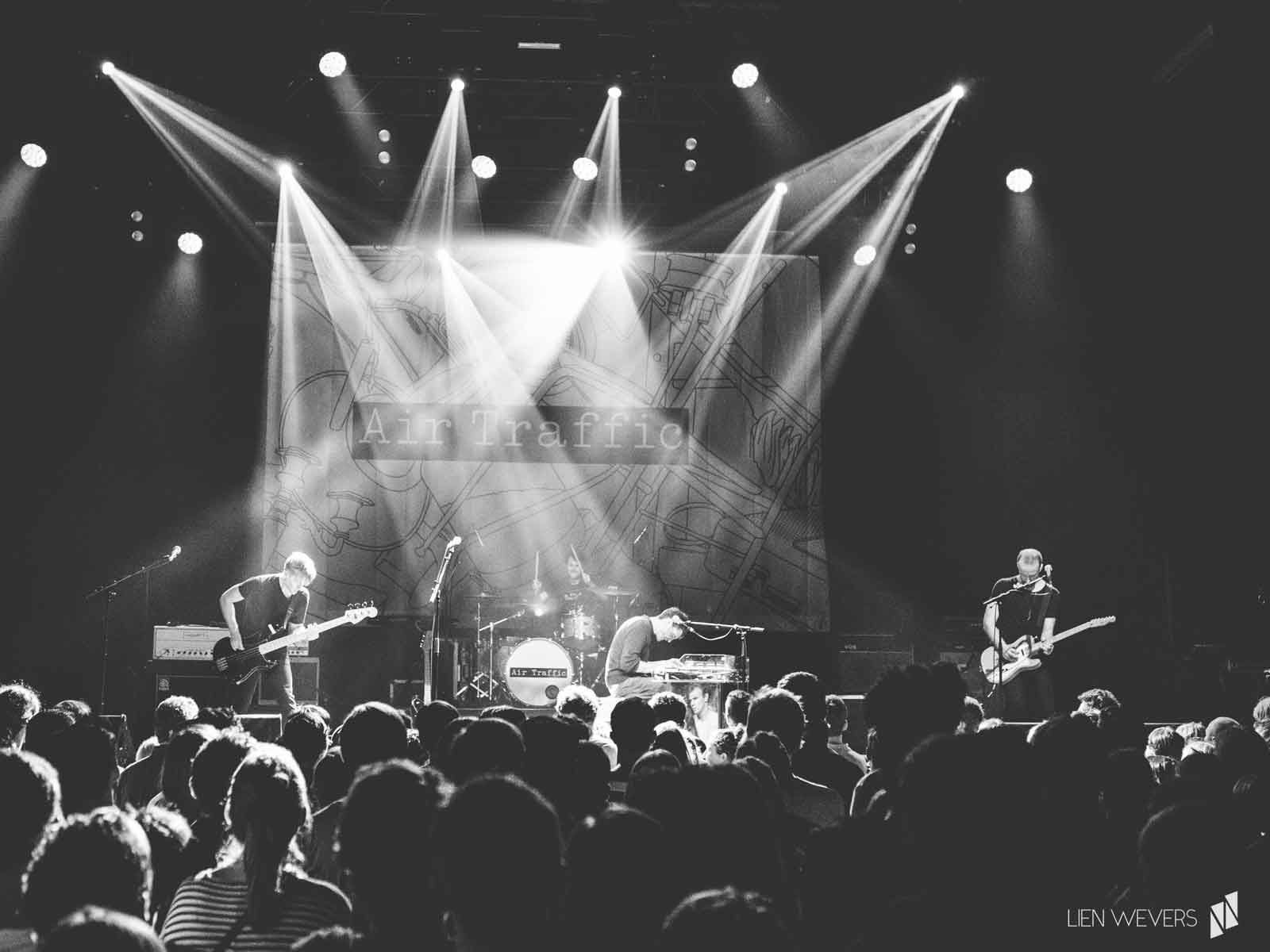 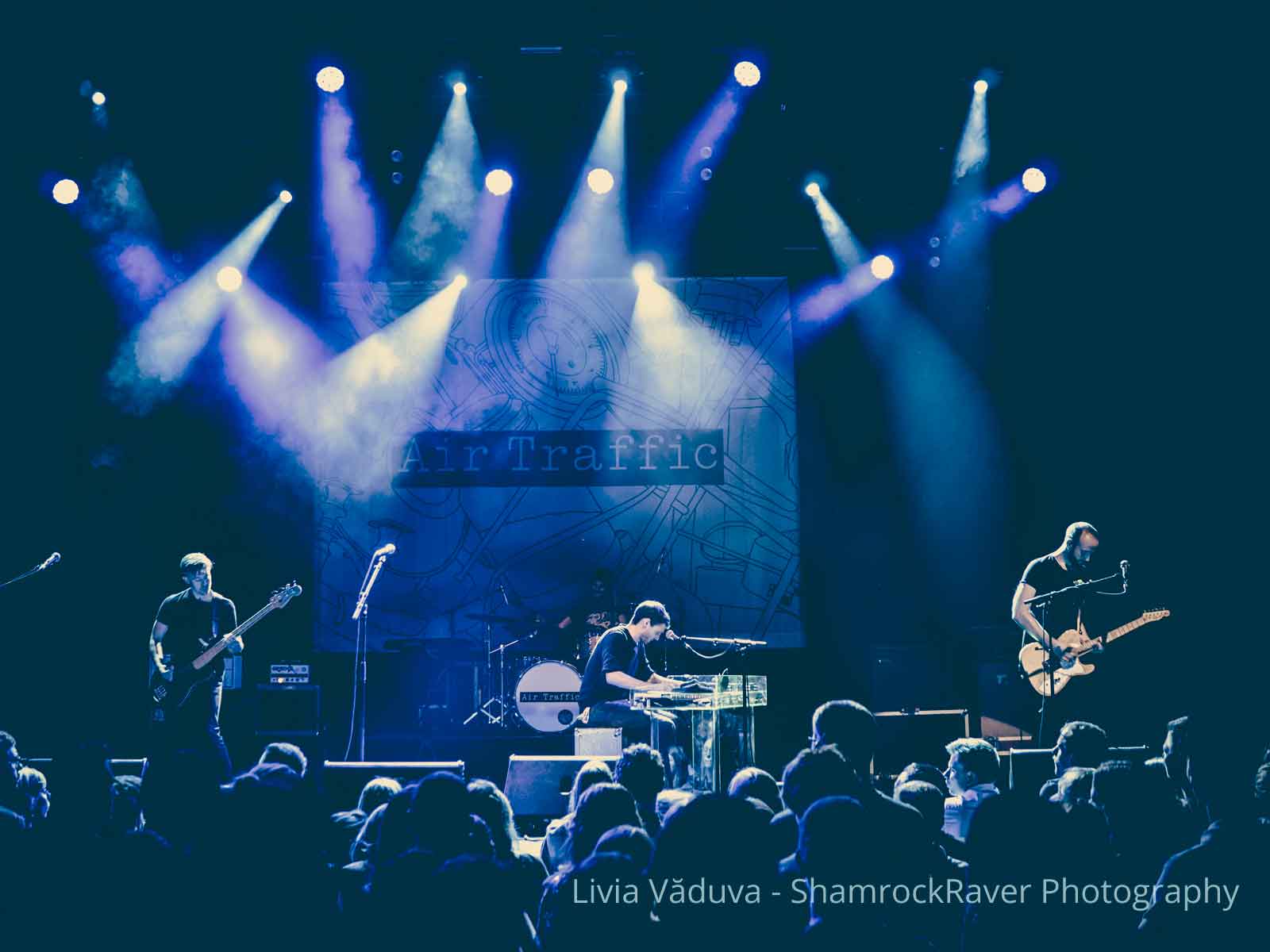 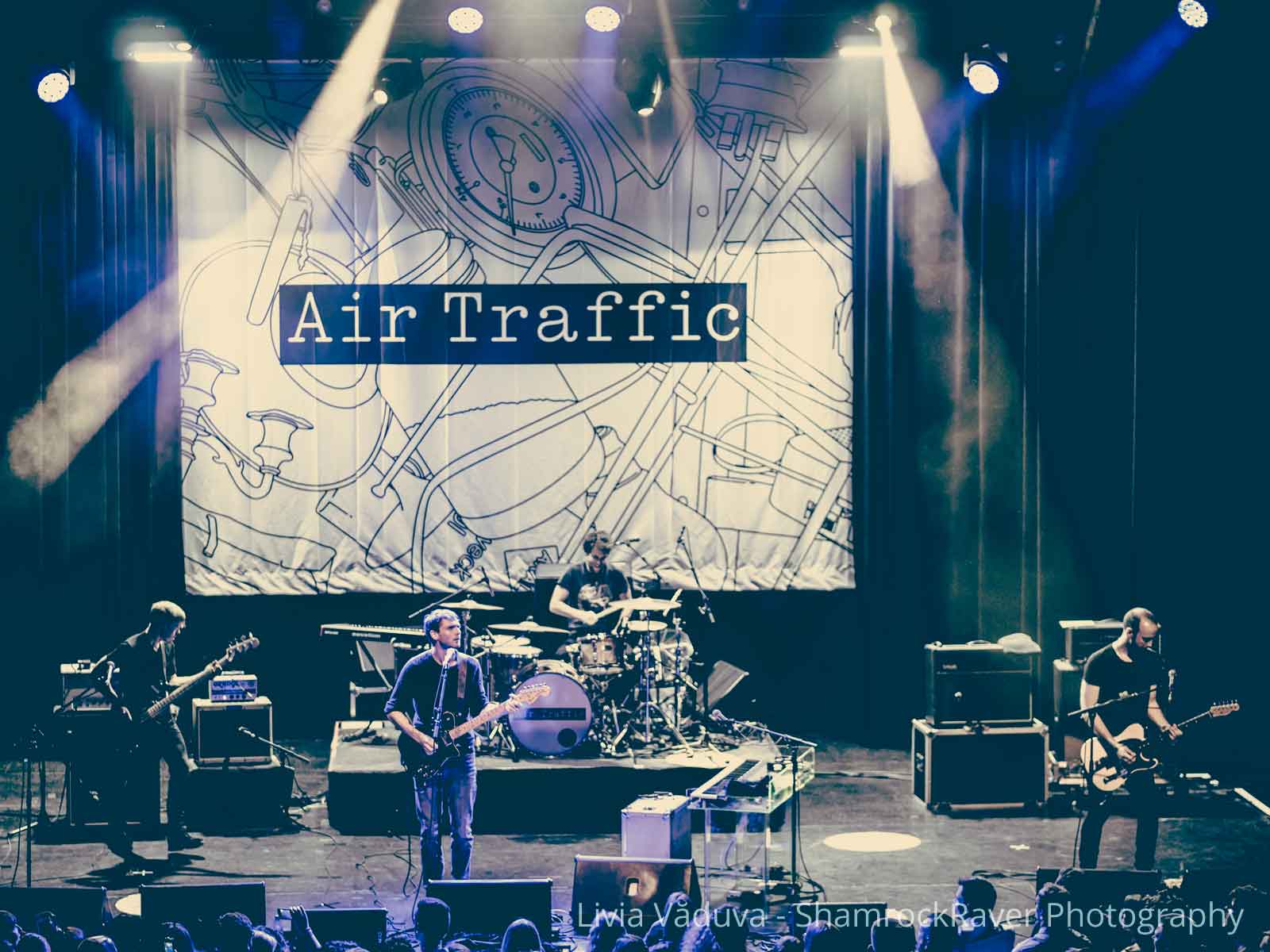 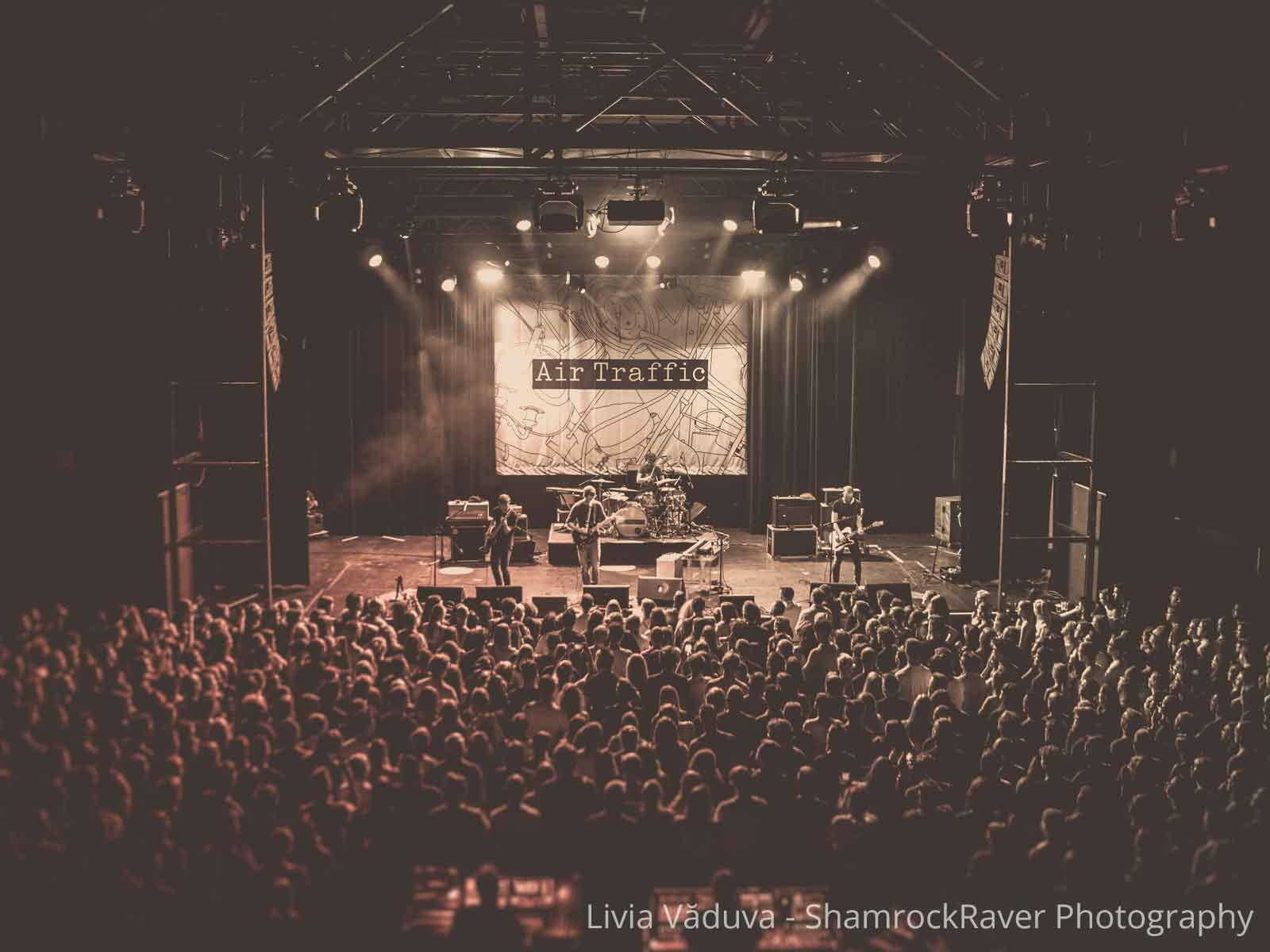 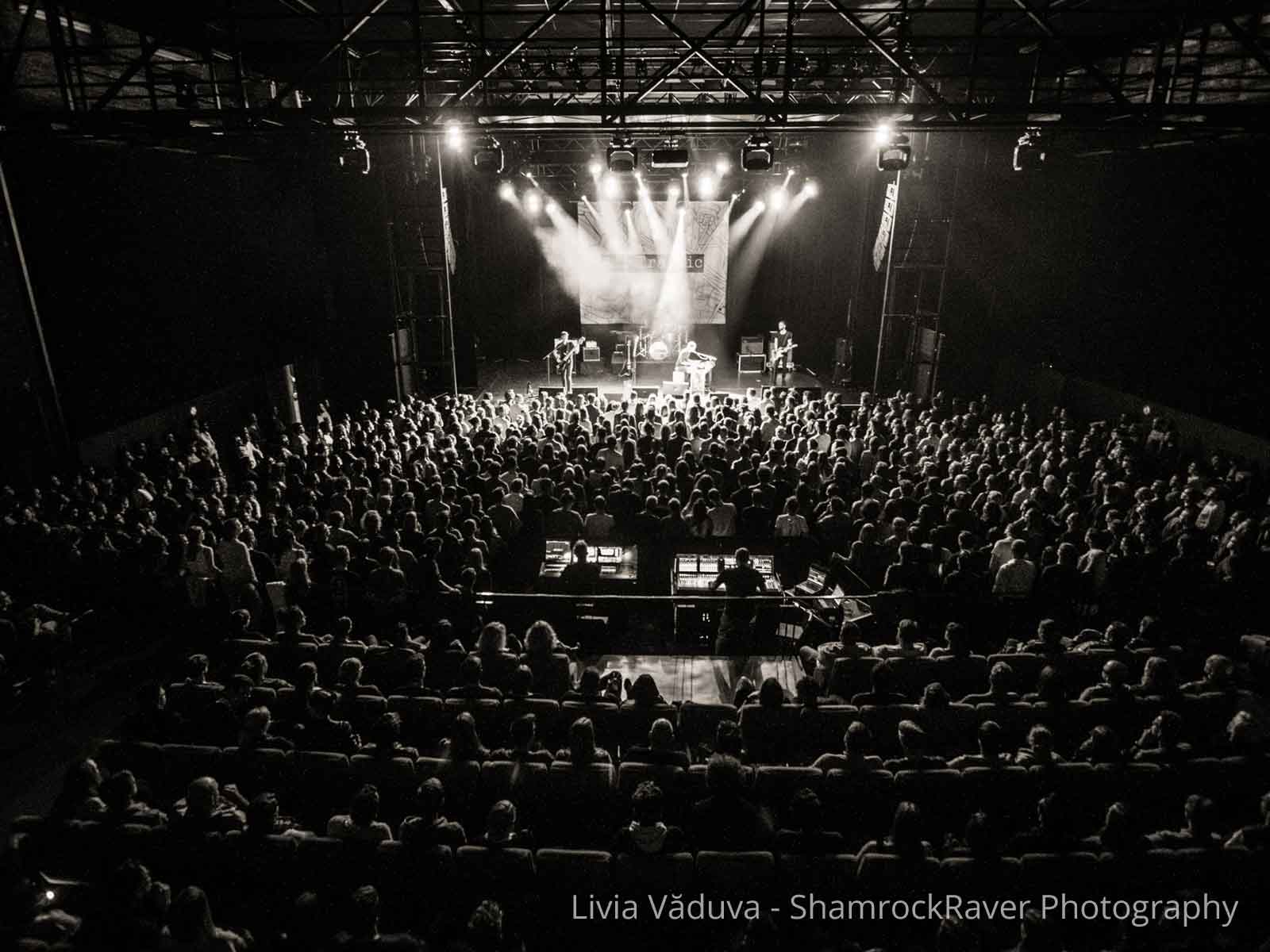 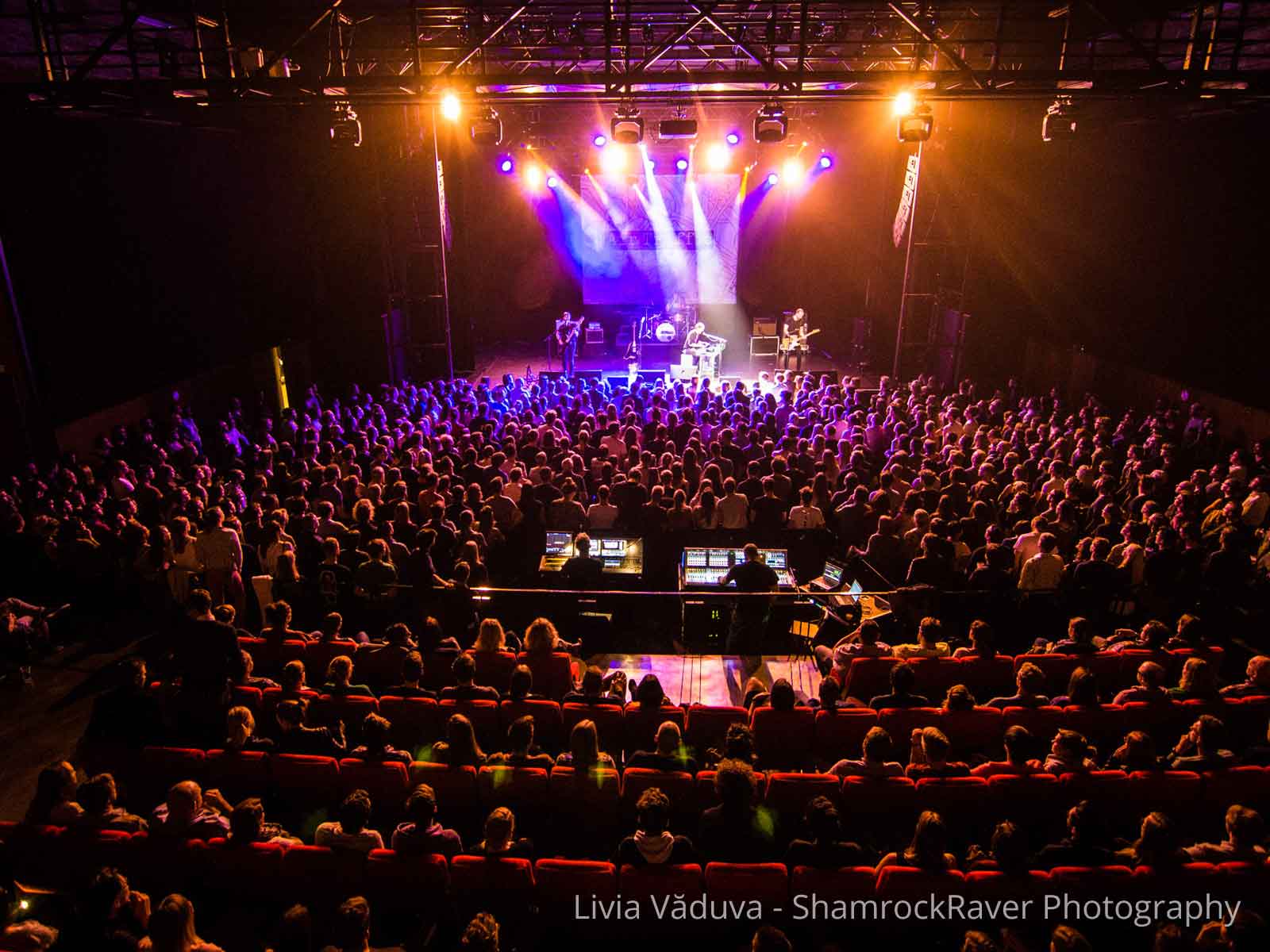 A veteran of both the Sign & Graphics and Internet Marketing industries, Chris joined Banner World in 2015. His first experience in the graphics industry involved operating an Apple Macintosh Plus with a 9-inch black-and-white screen (yes, he really is that old). Chris is a Fellow of The Chartered Institute of Marketing. Chris runs our SEO. 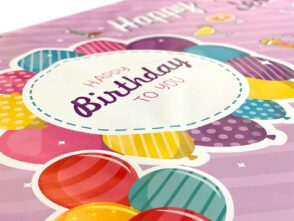 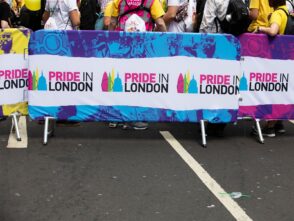 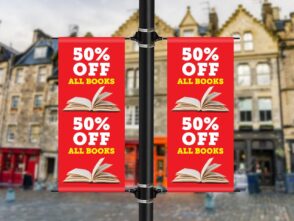 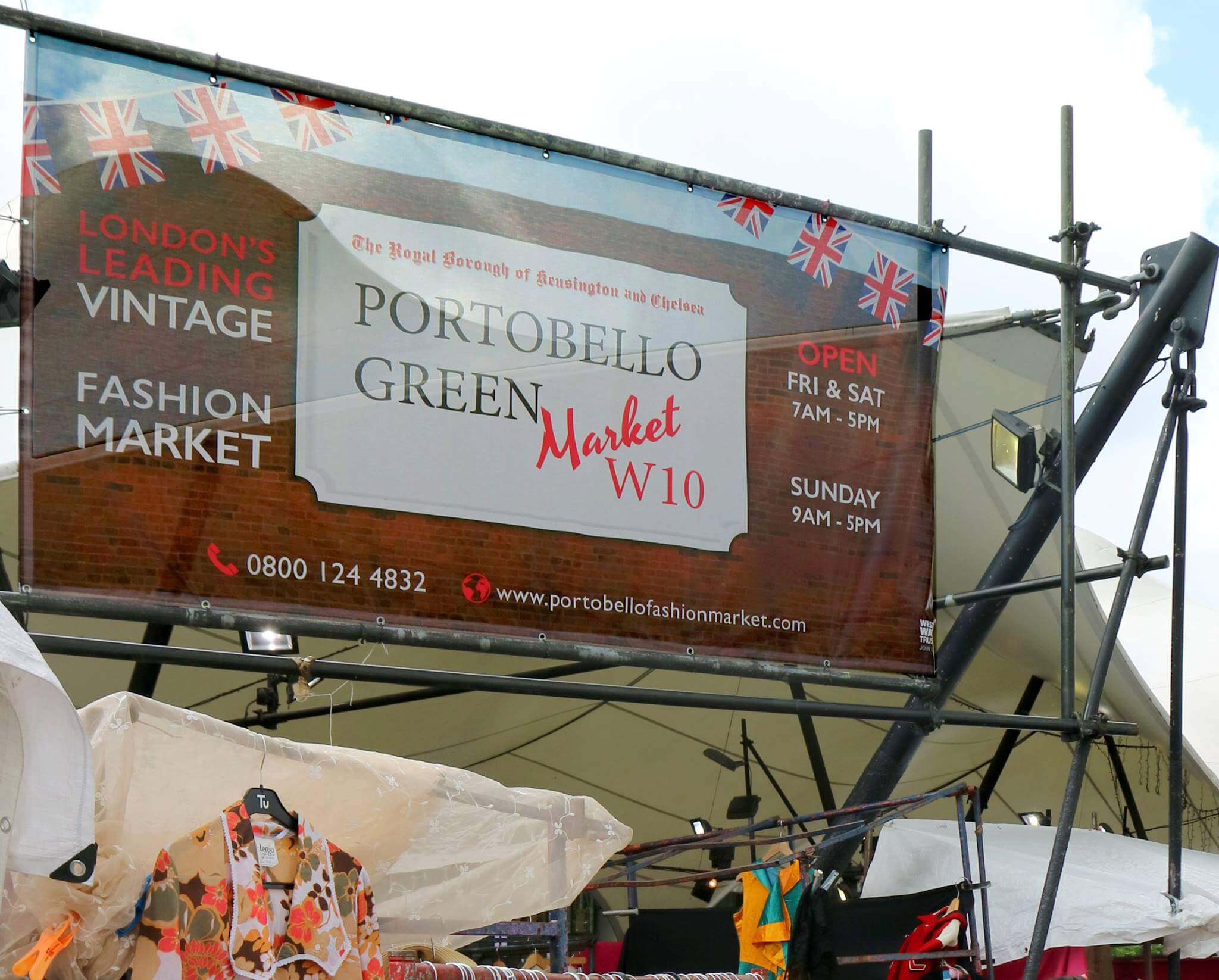 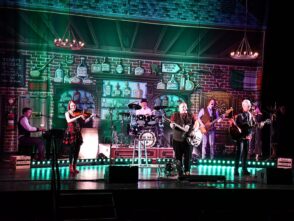